Sorry, but you were the victim of a Dia de Los Inocentes Joke. Nothing that you read is true…Did you really believe that in a majority catholic country this will happen?

Don’t be disappointed, check out these projects which are legitime, we promise: 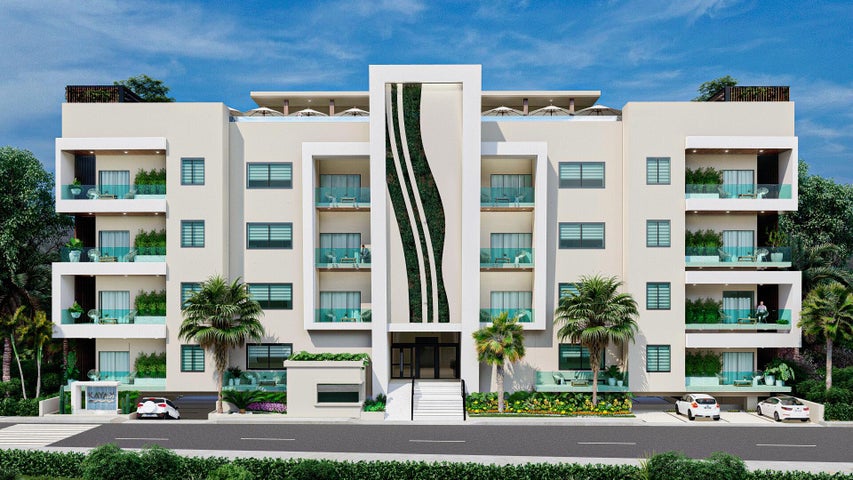 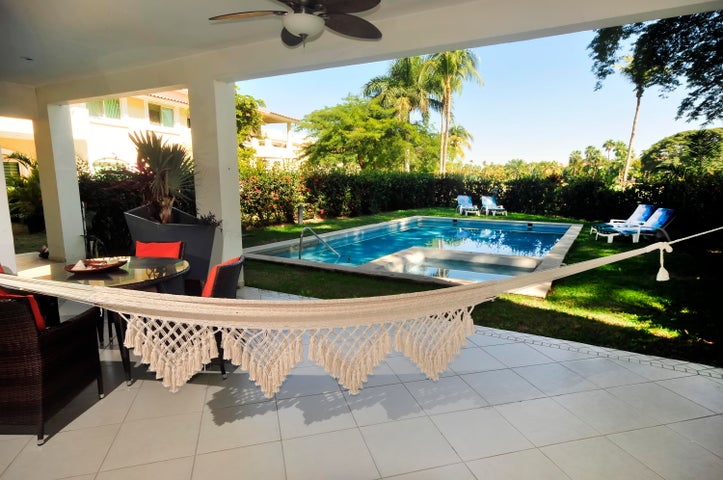 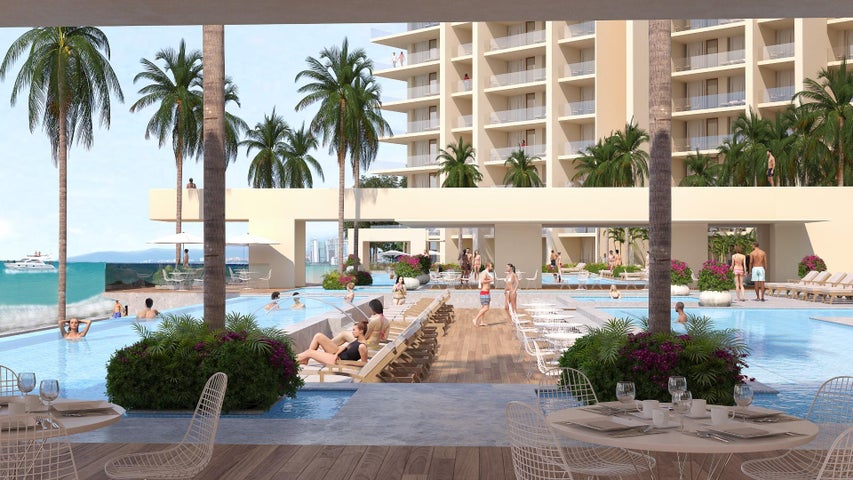 'This information is deemed to be reliable, but is not guaranteed. The information herein provided has been made available by the FlexMLS IDX System and may not be the listing of the provider'. 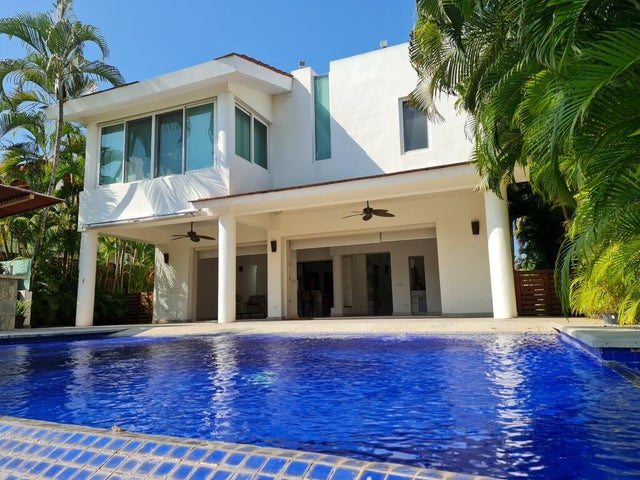 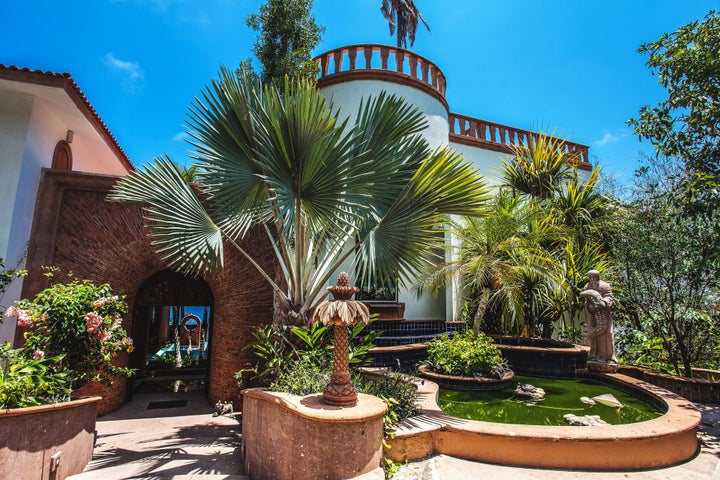 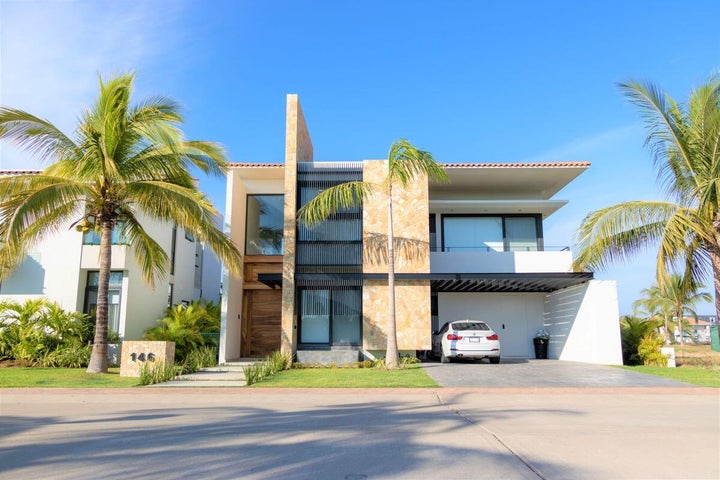 'This information is deemed to be reliable, but is not guaranteed. The information herein provided has been made available by the FlexMLS IDX System and may not be the listing of the provider'.

Keep reading to know what you should avoid today!

What is Dia de Los Inocentes?

Día de Los Inocentes, also known as Day of the Innocents, is an annual celebration in Mexico that takes place on December 28th. It is a special day to remember all of the children who died during the Massacre of the Innocents when Herod ordered the death of all children under two years old in Bethlehem.

On this day, Mexican children play pranks on their family and friends. Some of the most popular jokes include hiding necessary items like car keys or wallets, and leaving fake love letters or notes around the house. Other pranksters may put salt in someone’s coffee to make it too salty to drink.

Things you should avoid on Dia de Los Inocentes:

– Don’t Lend Money
Tradition says that the person who borrows money is not obligated to pay you back.

-Don’t take the newspapers too seriously
Traditionally, important newspapers create fake news, so if you read something that is too crazy to be true, it probably is.

– Don’t propose marriage
Tradition says that it is bad luck to propose on this day.

Día de Los Inocentes is an important day in Mexico and a great way to celebrate the holidays with laughter and jokes. Whether you’re playing pranks, sharing stories, or just enjoying spending time with your family, Dia de Los Inocentes is the perfect way to have some holiday fun.

If you want to know more about The Church of Our Lady of Guadalupe you can read this related article: Parroquia de Nuestra Señora de Guadalupe